We were founded by Jon Carr, Matt Hunt, Paul Testa and Alan MacDonald in 2018.

We noticed a lack of structural design consultancies who were truly keen to collaborate with architects on bespoke building projects in Sheffield and beyond.

Jon & Matt are involved in all of our ongoing design projects. They bring a wealth of experience and attention to detail to every job. 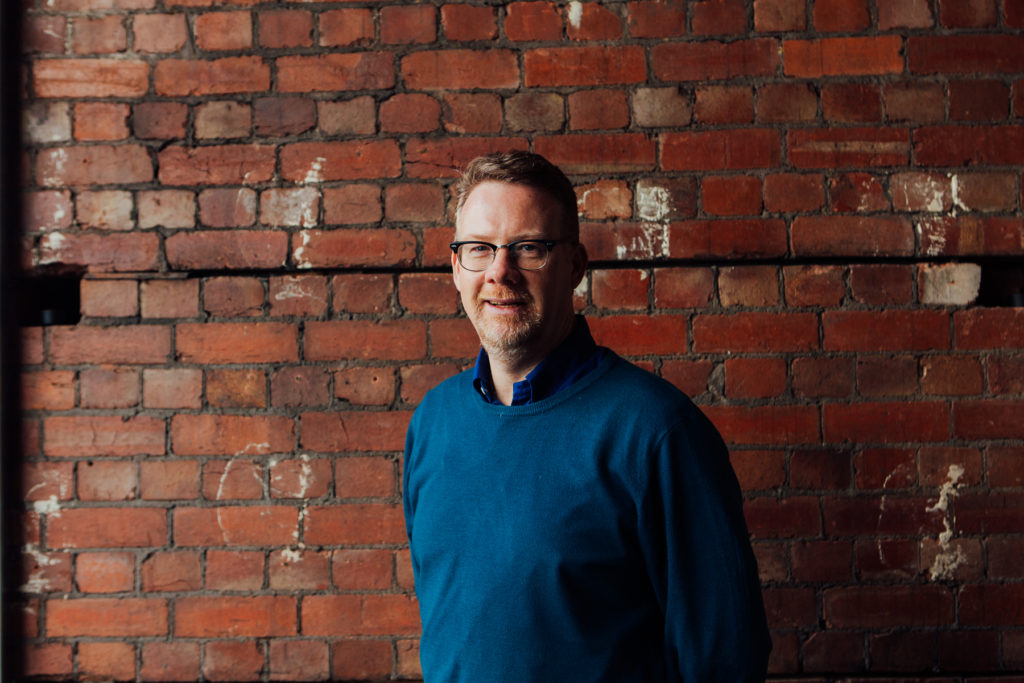 Jon’s a highly experienced structural engineer who enjoys working closely and creatively with the rest of the design team.

He’s been a Chartered Engineer for over 25 years. In that time he’s worked on huge variety of different [and often challenging] buildings. He now splits his time between practice and imparting his knowledge onto the next generation of engineers at the University of Sheffield. He’s also a co-author of the book Conceptual Design of Buildings.

Jon’s an avid traveler and enjoys exploring the world whenever he can. Make sure you ask him where he’s off to next… 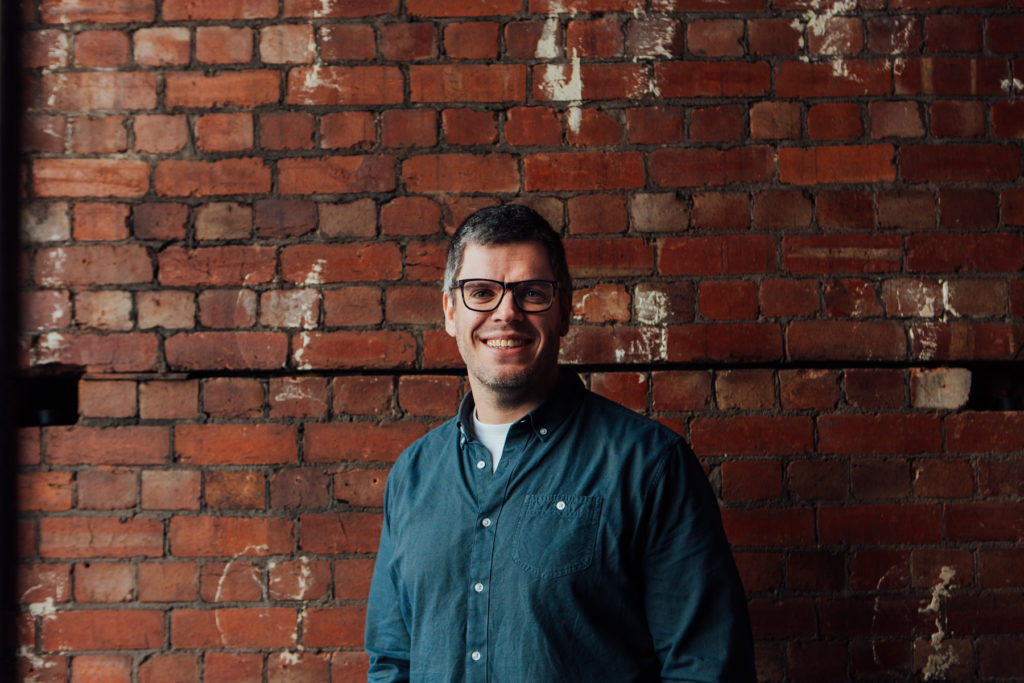 Matt’s varied career as an engineer means he can bring a fresh perspective to any project. And since co-founding JAM he’s enjoyed getting stuck into a range of challenging designs.

When he’s not working [or looking after his two young kids!] Matt enjoys playing the guitar. And he’s a regular at open-mic nights across Sheffield – although he probably won’t tell you which ones!

Alex has both an architectural and structural background having studied both at University.  Since then he’s been honing his skills as a Structural Engineer but making good use of his architectural sensibilities across a range of interesting and unusual projects.

In his free time he enjoys a nice, long bike ride. His legs are slowly getting used to the Sheffield hills having spent many years in London.

Or keep up to date with what we’ve been up to on Instagram.